While the EUREF-Campus in Schöneberg is nearing completion with the expansion of the Gasometer, work has begun on the new campus in Düsseldorf. Jörg Philippi-Gerle, born in 1970 in Dorsten/Westphalia, married, three children, is the new site manager of the EUREF-Campus Düsseldorf, located in the triangle between the airport, the highway and the railroad tracks.

The political science graduate, who graduated in 1998 with the grade “very good,” was then drawn to the world of media. Until 1998, he was a freelancer for the Ruhr Nachrichten, the EXPRESS and the Abendzeitung, among others. After a traineeship at the Express, he was editor until 2002 and then first deputy head of the Vermischtes editorial department and then head of the local editorial department. In 2013, he was awarded the European Newspaper Award.

After working as a journalist, he was drawn to the event industry in 2017, without forgetting his professional background. At Rheinische Post Mediengruppe, he was responsible for planning networking events, including content issues, marketing and media relations. He built up new formats, such as “Düsseldorf IN digital,” “Summer Night at the Aquazoo,” “Mönchengladbach is IN,” “Kreis Kleve konkret” and “Düsseldorfer des Jahres,” and integrated new business areas.

Jörg Philippi-Gerle has a large network and describes himself as a philanthropist, which will help him in his new job.

When asked why he will enjoy his new job, he replied: “I want to help make the EUREF-Campus Düsseldorf a success and contribute my large network to this end. What is convincing is not only that we are building here in an architecturally appealing way and that the building is operated in a climate-neutral way, but also that the campus idea is really lived here. Research is carried out jointly across disciplines on the topics that will determine the future for all of us, in both large and small companies, in associations and scientific institutions. There has never been anything like this before in Düsseldorf and the surrounding area, which makes us a lighthouse project. In addition, the EUREF-Campus will be a great location for events. And bringing people together, that’s something I also loved in my previous professional positions.”

Then, in conclusion, it only remains for us to wish him every success in the construction, launch and operation of the EUREF-Campus Düsseldorf. 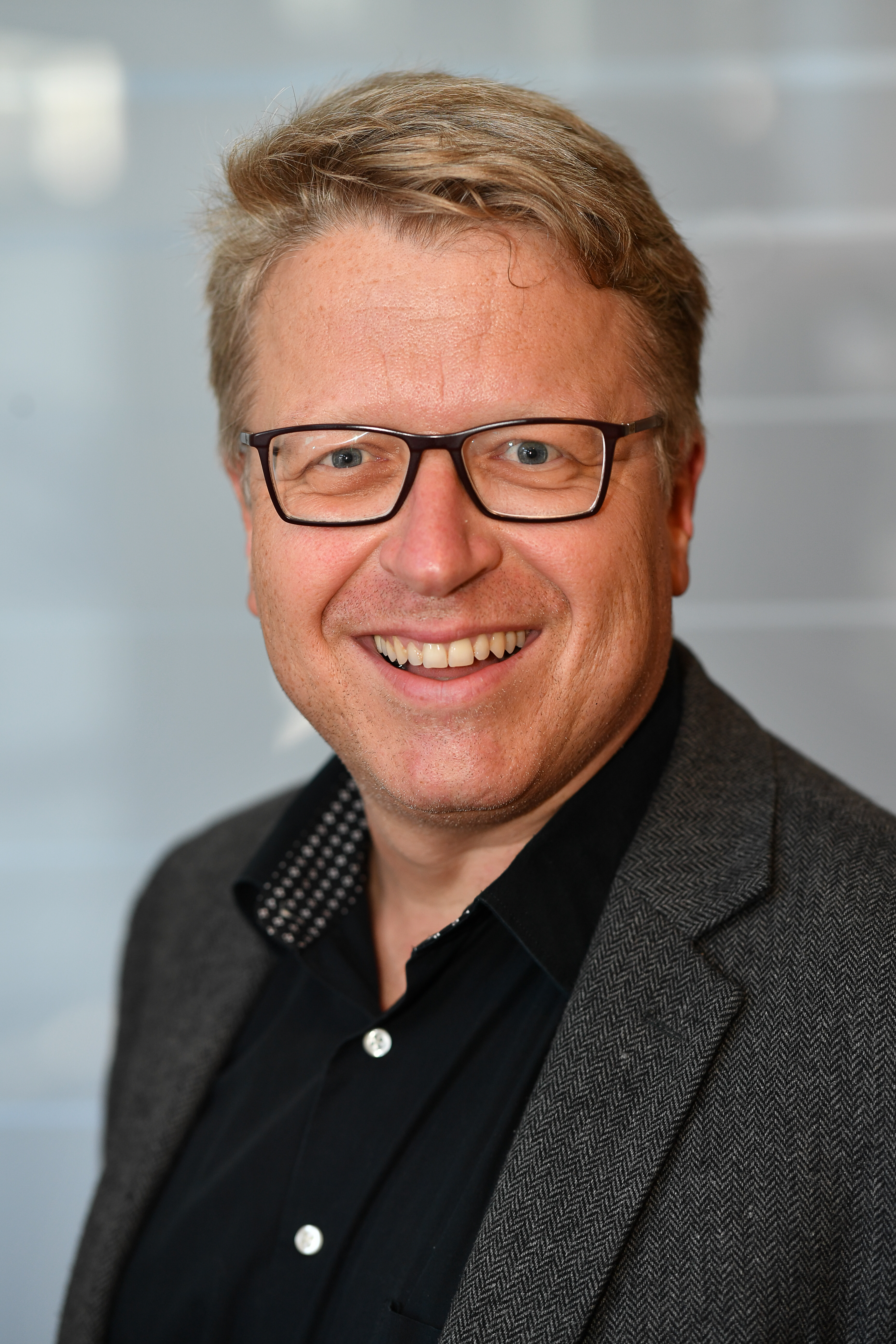 Because these cookies are strictly necessary to deliver the website, you cannot refuse them without impacting how our site functions. You can block or delete them by changing your browser settings and force blocking all cookies on this website.

We also use external Video providers. Since these providers may collect personal data like your IP address we allow you to block them here. Please be aware that this might heavily reduce the functionality and appearance of our site. Changes will take effect once you reload the page.